Bereavement is such a big and individual thing… it’s something that has the ability to turn your life and times upside down and inside out for years. Sometimes you aren’t the same after it.

5 years ago, on 17 November 2015… my Mum’s heart stopped and she slipped away, alone, in her house. My brother called me to tell me… and after that, my life seemed to smash into oblivion for a bit.

If you know me or were there for me at that time, you’ll know that to make things even more complicated, my relationship with my Mum was complex and hard. But when she died, I stood up, and helped my brother with everything that needed to be done following her passing. No matter the past, I knew I had to.

And it took years to sort – a long stormy ride that’s kept seeming to be never ending., going on and on and on. 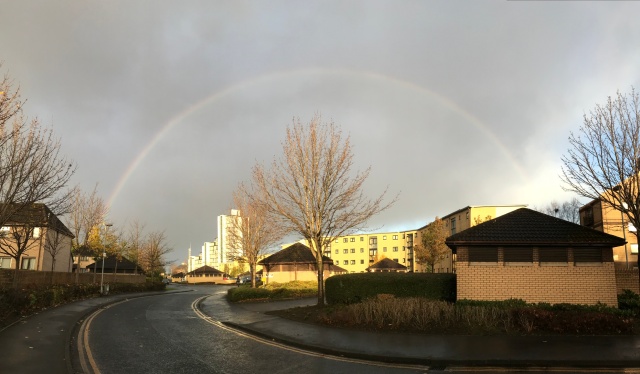 Yet the rainbows seemed to be aplenty. 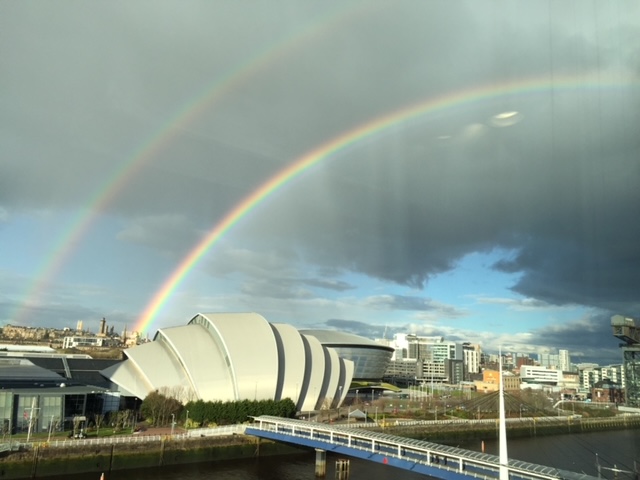 This below was a picture taken the day it was all over in November 2017 – the sort clearing and finally going away, after so much effort, time and hardship of sorting a complicated estate and the loss of so much, going back years and even decades.

It took just over two years for things to get back to any sense or normality for me (and my brother). And all throughout, I struggled, was lucky to lean on others, and learned came to terms with a lot. I felt broken and knocked, but knew I could and would come through it.

I also received many kind messages and gifts from nice people to help me through.

6 months after she passed away, I wrote this blog below, where I recognised how hard it had been, and how much it had affected and drained me. How much some people had helped me, and that I’d learned if I could get through that I could get through anything.

My cape and rose tinted world helped too:

My Mum had her challenges, but deep down she was special, in her own way. It’s just a pity it all went on and ended the way it did.

Lucky for me I had people around me from when I was about 9, to help me grow into the person I am today, and I am so grateful to all of them. (You know who you are).

Maybe 5 years on, in the throes of a seemingly never ending pandemic, which none of us could have imagined, is the right time to remember how far I’ve come, and know that I have a lot to give and will succeed and grow in the future. 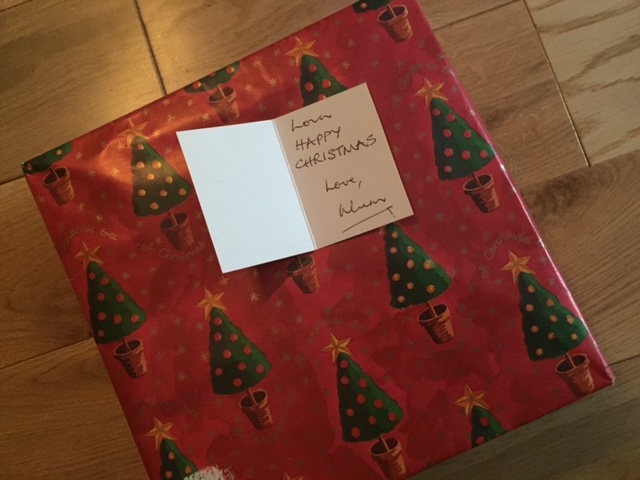 I’m not sure that bereavement and how hard it is. is talked about enough. It can stay with you and affect you for so long.

But what helped me was talking to a counsellor, but also talking with and spending time with friends and family. I also read / listened to a good audiobook Rise by Sian Williams.

I also knew that I had a positive purpose in all that I was doing, despite it being really hard at time, I was doing it for my family, for my Mum (middle) and for my Granny (top / back).

I’ve got through it all, my hands are off the stove, my scars are healed, and many positives have come out of it all. I’ve accepted it all and been able to move on.

And lucky for me I still have those all around me, here for me still. You’re the magic that holds me together.

1 Response to Bereavement 5 years on