Some light at the end of the tunnel

﻿You’ll maybe have noticed that I haven’t been online as much in the last month… life got a bit bumpy and I knew I needed to take some time out. I was still training, mostly running, and I aim to get back to the gym and running from January hopefully. 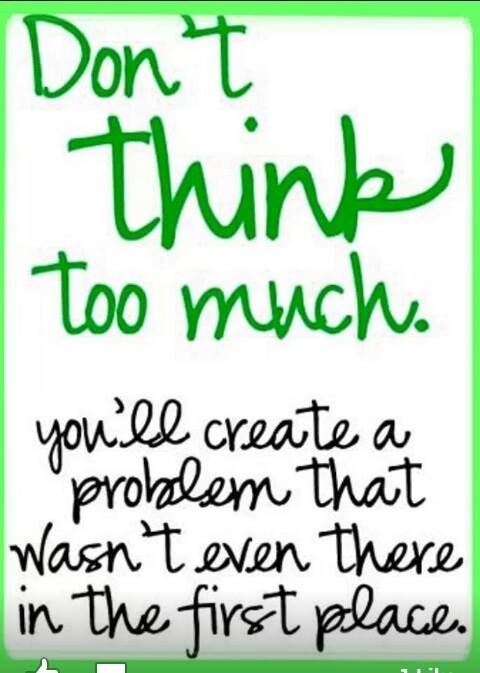 Put simply, without going into too much detail, there’s one thing out of balance for me right now, and it seems to have been putting a lot off kilter … for quite a few months. Sleep, training, relationships have all taken a hit… but fingers crossed it looks like things are on the up. It should all sort itself out soon. 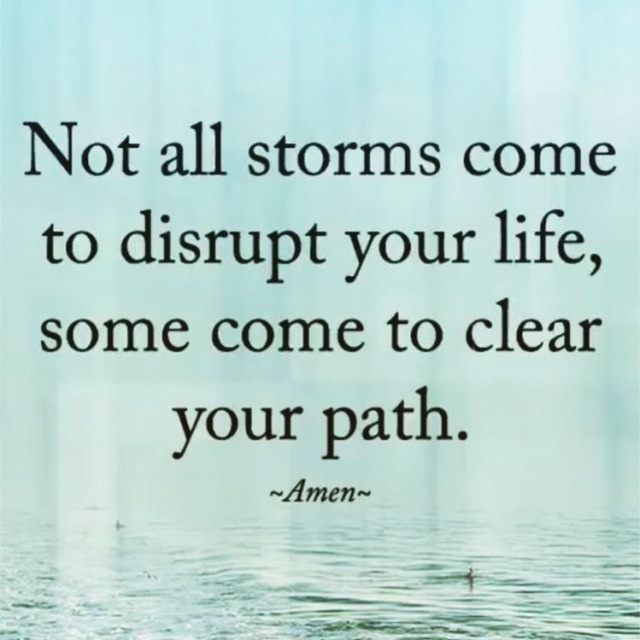 It feels a bit like one thing in particular has taken over, and I’ve been trying to sort it but nothing has worked. Finally though there’s a glimmer of light at the end of the tunnel though, and I also know that whatever happens I know I’m strong enough to deal with it. And I have many people around me to help me too.

It feels like it’s been a bit of a battle for me for months, and I’ve lost a bit of myself again, not as bad as in 2015/16 but this year has had the same never ending feeling as those years. Hopefully I’m coming out the other side in a better place.

My running goal for December is helping too… to get to 1,000 miles by the end of the year. Making me go out maybe when I wouldn’t have, or motivating me to do that extra mile or extra run.

I’m still on for it, with about 45 miles to go. My December mileage will hopefully go up to the 134 or so that I need, the same sort of mileage I was doing in my peak long distance running years of 2013/2014.

Today is the 21st December, the shortest day of the year, and my Aunt Sheila’s birthday… two years ago in 2017 I got the news that I’d got the job to work in News on attachment and it was the start of some of the best working days I’ve ever had. The job I really loved, that enabled me to flourish and do really good work helping others. 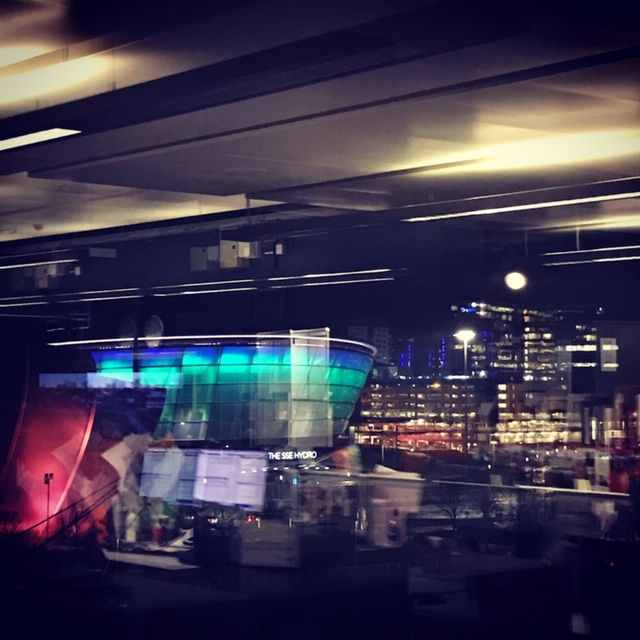 Now two years on, it looks like the experience I got in News is setting me up for another opportunity which I’ll tell you more about if it happens. Fingers crossed.

Tomorrow is my niece Maja’s 18th birthday. My birthday is 6 months before each year in June. My lovely brother says that my nieces’ birthday is the day that the nights get lighter and she is therefore the bringer of sunshine and hope… whereas my birthday is when it all starts to get dark. Ha ha. Whatever… the lighter days are coming. 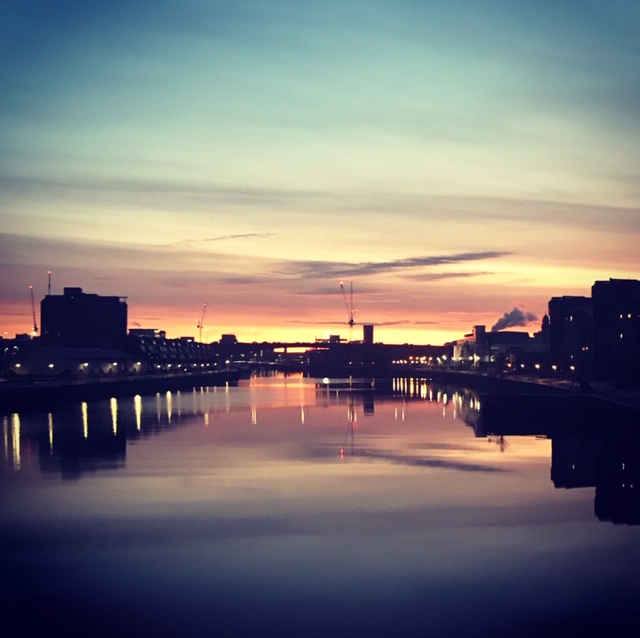 Keep your fingers crossed for me so that I can hopefully get over this last hurdle and hopefully have some good news to share in January. The balance will return, and everything will settle like it has before, I know it will. 👍🏻 Looking forward to 2020.

1 Response to Some light at the end of the tunnel