Anyone who reads my blog will know I struggle from time to time with sleep … sometimes waking up far too early, unable to get to sleep, or having broken sleep. My brain sometimes doesn’t switch off, or it kicks into unwanted action at stupid o’clock.

In May to June I was going through some challenges and as a result my sleep was negatively affected. I didn’t really realise it then but I was also probably experiencing anxiety and all together wasn’t doing too great.

I was sometimes getting 4-5 hours sleep a night and then would be affected by it going forward. A viscous circle, and I really had to work hard at the break. Sleep is so important and I know if I don’t get enough the wheels start to fall off.

Now I’ve done a few things to help and get my sleep back on track and mostly it seems to be working. (Touch wood!)

1. I quit coffee and most caffeine products at the start of July. I usually only had 1-2 cups a day, 3 max… and usually only in the morning, but I noticed I felt a little sick / anxious after having caffeine.

I had been taking pre workout on strength days too which has lots of caffeine in it, and decided that I’d be better not taking it. I also have caffeine in my running gels, but I haven’t been running long to use them much. And I’m not going as far to cut out caffeine altogether (ie chocolate and the odd coke if I fancy it).

I thought I’d have a rule where I would have no coffee except for on a Saturday as a treat. But I had one last Saturday and had really gone off it. So maybe that’s me off it. 3 weeks and not looking back.

2. I aimed to get more set bedtimes and wake up times. I have an alarm on my watch that goes off at 840pm, and because I’m up so early to train, my aim was to be in bed by 9pm.

That aim didn’t work too well last week as I fell into old habits of going to bed at 10 or up to 11pm, so I’ll try harder next week.

One thing that has improved is that my wake up time is becoming standard, about 530am… hence me being awake stupid early on a Saturday morning. But I’ll probably go back to bed or get a nap later.

3. I haven’t done this properly either, but I’m going to aim to read before I go to sleep. Say I’m in bed for about 9, read for half an hour or so, then sleep.

What I have been doing when I get trouble sleeping is listening to an audiobook in one ear from my iPod. Concentrating on the book tends to help me to nod off.

4. Put my phone / devices away at 840pm or before. Charge my phone downstairs. 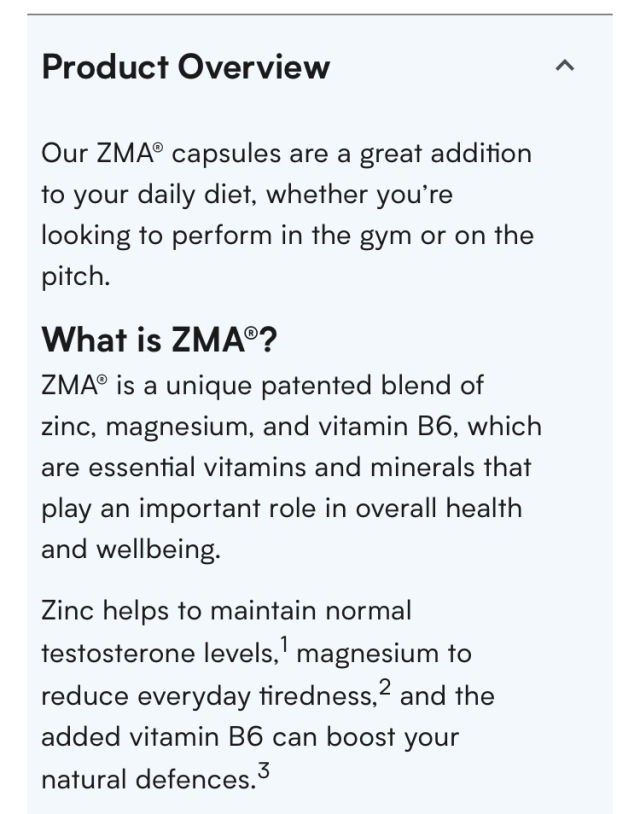 5. Now this is a new one, and maybe it’s the lack of caffeine that’s helping, but recently I’ve been taking this in the evening – ZMA from my protein. A supplement with magnesium, zinc and vitamin B6.

The reviews say it helps with sleep (and can give weird dreams) … and it does seem to have helped. It is hard to tell as I’ve been trying to improve my overall sleep hygiene for better sleep so my improved sleep (touch wood) could be a result of any of them.

But I’m taking it anyway and it seems to be helping. A few weird dreams, and less broken sleeps for sure. 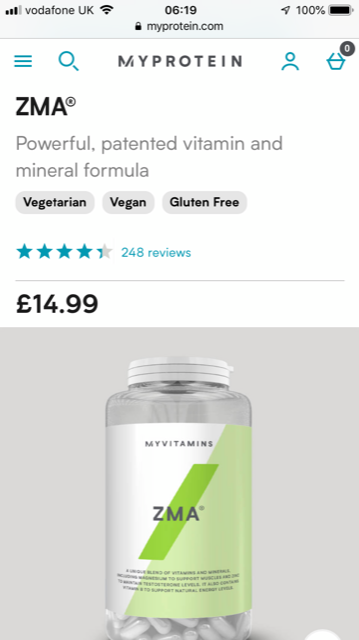 Another thing I know seems to work is baths before bedtime, but I can’t seem to get myself into that habit.

Anyway, my sleep seems to have improved and I’m not missing coffee too much. I’m away back to bed for some more zeds. 😉