People can be great can’t they? I’ve posted about this before… but these last few weeks, people, some people, many people, have been really great.

You might have noticed that I’ve been a bit quiet on here, I’ve taken a bit of a break from posting online and on my Facebook page … it was just to take a bit of time out to get some balance back. 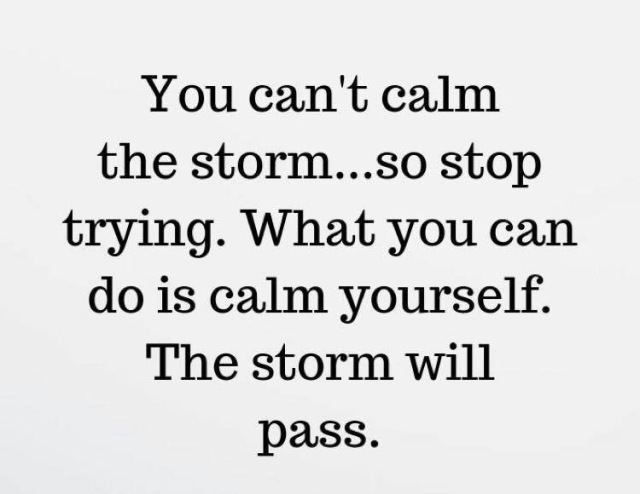 One day a week or so ago, when I was feeling a little down / sorry for myself, I started writing a list… well two lists in fact.

They were lists of ‘my people’. The people I know I can go to, the people I trust, who have my back (and of course I have their back too).

I ended up with about 15 really close people on my personal list and about 20-25 on my work list. People I can really trust and go to for support. And all of a sudden I felt pretty blessed and less sorry for myself.

What a good place to be in… and true to form, I’m not sitting on my own going over my thoughts, I’ve reached out and connected with people, to see if I can get my people to help me move forward with this.

Now I’ve spent the last wee while reconnecting with people… reaching out like I do sometimes when I need a hug. When I need to borrow a cape or two. And they turned up in their droves. 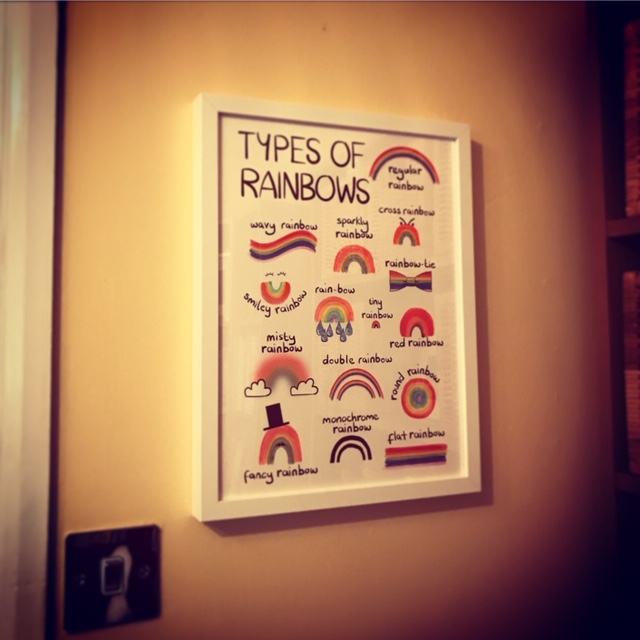 Texting or calling just at the right times and helping me to know that I am most definitely not alone. And the partner who’s helping more than she will ever know.

To my brother who knows exactly what to say and brings me right back to earth with just one simple email that’s straight to the point, and the best advice, put simply, in a nutshell. He knows me so well it seems. (Pic taken a month or so ago – he’s so handsome lol ).

To the amazing friend with her little lovely two year old who brings such joy to the world, and the other friend who’s been there since secondary school and has a two year old too. With these friends it all easily and comfortably slots back into place no matter how long we’ve been apart for.

To the work colleagues who know me well, and tell me they’re proud of me, they listen, and say they know exactly where I’m coming from. But they also challenge me and my thoughts too, helping me to see that little bit clearer each day.

‘Do some exercise, woman! You thrive on it!’

..which prompted me to get my trainers on a go out a run just after.

To the colleague who always speaks the truth, and tells it honestly and like it is, every, single, time. No nonsense, just the truth and such sense and good meaning behind. (There’s two of them too – each different in their own unique ways.)

Not to forget the colleague who cancelled lunch plans with someone else to have a last minute lunch with me, and have a good chat… followed by a few check ins afterwards.

And the colleague who opened up and was there because she knew I needed it and even though she was dealing with a lot herself. She checked in regularly too, and gave good, reassuring nuggets of chat, advice and motivational quotes, for weeks.

And the colleague from about 15 years ago / turned friend who I haven’t seen in nearly a decade who offered to fix my necklace as a favour, and welcomed me in for a nice chat.

The ever so laid back colleague turned friend who went a nice walk in the park with her kid, the other colleague who met me for lunch but didn’t eat as she was ‘still trying to shift the baby weight’ (which she didn’t have, by the way.) …she was madly waving me off, big smiles, shouts and waves from 50m away as we parted ways.

The baby I rocked to sleep, and the cool, fun and special two year old I ate ice cream with on a Saturday, chased around a park. Pushed her on a swing until she’d had enough, played ball with her, rolled about on the grass and laughed with her, and tired her out so she needed a big nap.

And by the way, kids kids kids… they’re just amazing, aren’t they?!

The colleague who came to me at the drop of a hat following a text from me one Tuesday afternoon, when I’d hit rock bottom for the silliest of reasons, and simply because I had nothing left to give. She listened and talked sense, and helped me to get back on track. 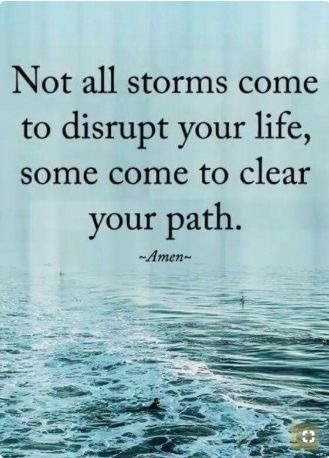 Then this one really got me today…

Now I’ll not go into too much detail, but I’ve been feeling so lost and not myself for a while … struggling to keep my head up and see the sky and the sun, but trying really hard to. My cape seemed to disappear for sure, and there don’t seem to be many rainbows about these days. 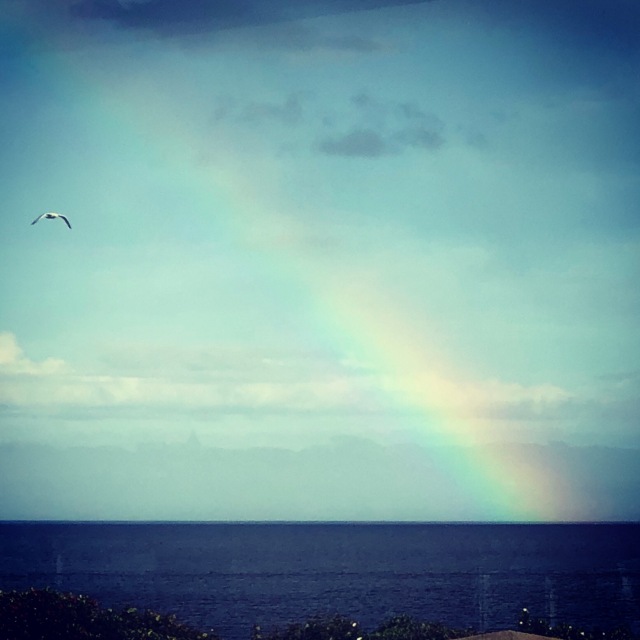 I’ve been struggling with sleep and even my appetite and the way I’m thinking, but I’ve been trying ever so hard to get back on track. The usual Lorn seems to have left the building and I’m not sure who’s replaced her… just for the time being I hope.

I have a plan in place, but there have been ups and downs for sure. I realised that I was a bit burnt out and I’ve got help to try to recover.

Then today, I was messaging someone from work, and she said this …

‘…personally, I think you’re an absolute legend, an inspiration and someone I look up to and think ‘what would Lorn do in this situation?’

Then she replied later with the hashtag #whatwouldLorndo. Lol.

I’m not even cool enough to think of hashtags, but maybe thought maybe it should be #whatwouldsuperlorndo… but actually, maybe I don’t need the super bit at all?

Anyway, it made me tear up because right now I am trying to get some balance back, to get back up there and be me. Get some sleep, some exercise, motivation and smiles back. And I’m nearly there.

At a time when someone who I’ve only really met properly about 5 or 6 times and had some good chats with, might say what would Lorn do… I’m not sure I know what to do…

… but in reality I probably do, and I’ve been doing it. I’ve been working through it, and I’ll bounce back, I know I will. But somehow it seems to be working sometimes, but not all the time.

What has made the difference is the people, my people, on my lists – being there for me when I’ve needed them most. 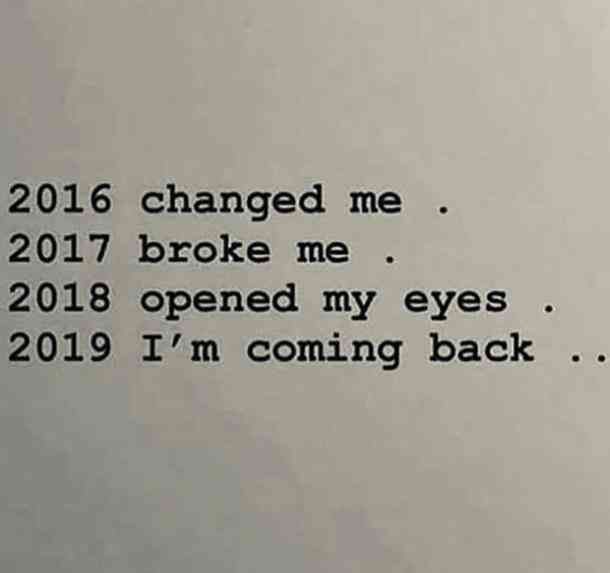 I have taken some time out and I am getting there. And for anyone that’s missed my posts, I have still been training (and resting and recovering) and I will be back…

I’ve also spent a few days in bed, giving my body and mind the rest it’s needed… it felt a little bit odd, but was most definitely needed.

Now I think I might hopefully have just maybe tied my cape back on this week, and I’m hoping it stays on tight.

Thank you to those who have been there for me, as usual, it’s meant a lot.