Changing the stories we tell ourselves

I’ve written before about how we speak to ourselves internally, can have a great impact on ourselves… and how changing the words we use in life can make a big difference.

Instead of saying – ‘this thing I’m going to do is going to be really hard’, if we say – ‘I’m looking forward to this challenge’. It changes it totally. And how we speak to ourselves or think of ourselves, can have a great impact on how we are, day to day.

Or you get hardly any sleep so you tell yourself that today is going to be an unproductive nightmare. Or you accept that you and hardly any sleep, but reset front he morning and focus on having a good day and getting a better sleep the following evening.
It’s changing the way you think or speak to yourself, reframing your world so it’s amore positive place to be. It’s choosing to see life and live life one way. Choosing good or positive over bad or negative.

I was speaking to someone the other day. He doesn’t exercise at all, but he said he went and bought some walking boots. He was planning on going out walking, and there were lots of nice trails around where he lives. But, and this was crucial I thought, he HATES exercise.

I said, that’s where you’re going all wrong. You THINK to yourself that you HATE exercise, but you’ve taken a step towards exercising, so if you change they way you think about exercising, and think about (or even write down) all of the benefits you’ll get from exercise, it should make it more attractive and easier to do and stick to. 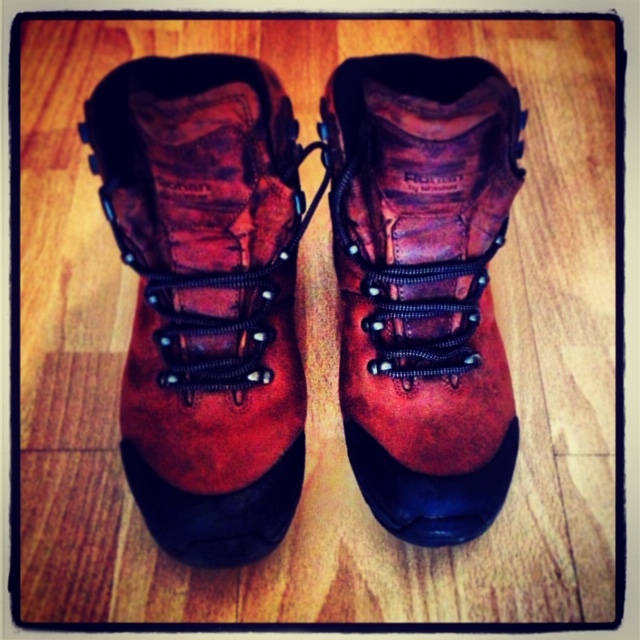 Another person I was speaking to said she HATED her job, and the company she worked for. For the last couple of months it had really struck her and it’s all she could think about. How against her company she was and how angry she was at the company she spent most of her time at.

The way she was thinking was causing her so much stress (it was even causing me to feel sad), and it really wasn’t good for her. I suggested she either – reframe how she thinks, so that her thoughts are more positive and less damaging, or… and this might be better in the long run if she hates it so much, – find something else, a job and a colony more aligned to who she is and her values.

Then the another one is ‘lucky Lorn’ versus my friend who thinks she and her family are unlucky. When things go well sometimes I say funny things like, ‘that happened because I’m here’. Or I notice when something falls into place naturally and think it’s because the universe is on my side.

Things usually fall into place because I’ve prepared and planned for them to work, or I’ve left enough time for them to work and not be a disaster. Or sometimes it feels like it’s positive karma, being nice to me after I’ve been nice to others or done good.

The opposite of lucky Lorn is my friend, whose family brought her up to think that her family doesn’t get good luck. The bad luck, or no luck they have is described as the ‘Surname Luck’… Smith Luck for example. Then when she gets good luck, I say it’s because I’m with her, but really she has lots of good luck, she’s just thinking she’s got no luck.

Then another conversation I had last week was about seeing yourself as higher than you maybe think you are.the best version of you, the you you want to be.

An athlete or a runner. If you’re just starting out running, it’s important that you see yourself as a runner. It might need something to click, like running for 20 minutes non stop, but if you run you are a runner.

If, like me, you’ve been training for a long period of time, like just over 10 years. If you train 4-6 times a week, with goals, a training plan and a focus. And if other people think this of you too, what’s wrong with calling yourself an athlete? Pushing yourself up to a slightly elevated status, the cream of the crop.

Think like and athlete, train like and athlete, eat, sleep, think like an athlete. Athletes eat well, sleep well, don’t go out for drink binges. Athletes focus and do good strong workouts. They listen to their bodies and take rest. They don’t stay up all night burning the candle at both ends. they’re careful with their health so that their body can perform.

Whether you think you’re a walker, a runner or an athlete, or the way you’re thinking or talking to yourself is having a real negative impact on you. You can change the way you think, so that life becomes more enjoyable and fun.

Change the stories we tell ourselves and change our lives for the better. Listen to the stories you tell yourself and reframe them to be more positive so life becomes more fun and enjoyable.

1 Response to Changing the stories we tell ourselves