I did a bit of a strange thing on Saturday… strange as in something you maybe only do once in your life, and odd feelings have come from it. (This is a personal post, so if you don’t want to read it – stop here). 🙂

Since my Mum passed away in November 2015, things have finally settled down. I’m down as joint executor on her estate, and we’ve finally sold her house and things are rolling or grinding slowly to an end with it all.

Almost two years after she passed away, it’ll probably all be over soon, but who knows when – hopefully by Autumn this year – it’s been a long haul. 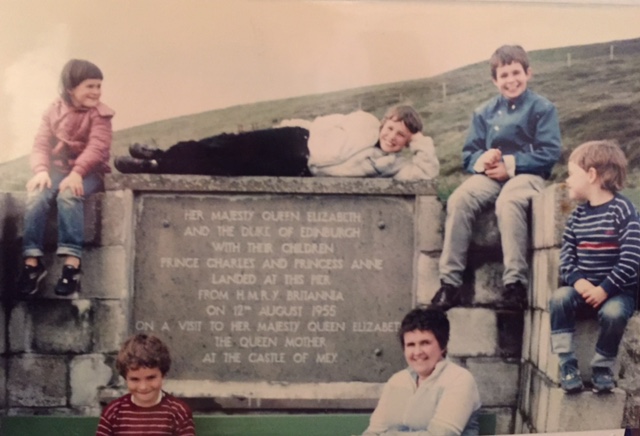 If you know me, you’ll know I had a challenging time with my Mum from when I was about 11 or so, and the last year and a half have probably been the most challenging times of my life, dealing with the aftermath of her death. (But it’s also been getting easier as time has gone on, and people have helped immeasurably).

I’ve had to go through dealing with so much that I didn’t ever expect to, and coming to terms with who my Mum was, and with the fact that she’s now gone. But it’s nearly over now, and it feels very much in the past now.

All of a sudden over the last 6 months or so, the bubbles of upset and noise have seemed to have dissipated to hardly anything at all. And what was challenging, has faded more into the past, over all the bumps, and almost back to normal living. 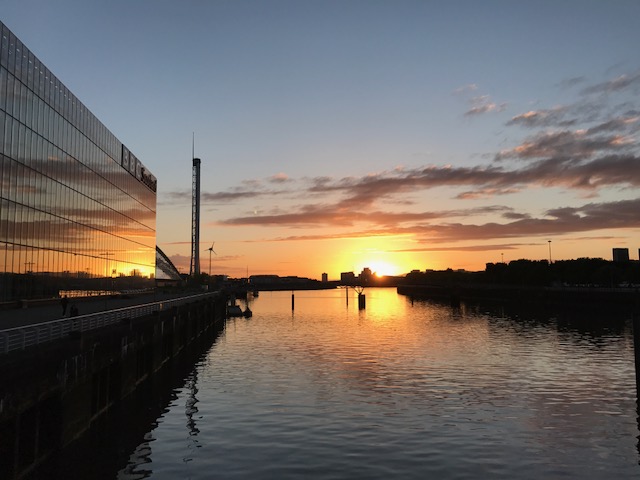 For the new owners moving in, we needed a meter reading. So we can pay the bill, and they start afresh with theirs.

A simple task, to get someone – the estate agent, the new owner, or me, to go out to the property and take a meter reading as close to the new owners move in date. Simple. I didn’t particularly want to do it, in case it opened up anything again, but last weekend I decided I may as well. So it happened that I ended up just doing it.

On Saturday, we took another few hours out of our lives again, with an hour / 36 mile round trip over to ‘Rosedale’ – the house my Mum ended her days in, to read the meter. Simple, right?

Never mind the traffic we got caught in, I knew it was coming – this was to be the last time I’d be there. And a challenging chapter in my life nearly being closed. I’d never be back to Larkhall in my life, ever again. It’d hopefully be a way towards closing this chapter once and for all.

And so the simple ‘Executor’s task’ was to be done – go in, take photos of the meter readings, send them on, have a quick check everything is ok, tidy up any mail behind the door – then leave.

So that’s what I did.  When I was sorting through the mail I split it into four piles:

– letters to be returned to sender to make sure she was taken off their list (including her voting card – I’d have thought the council would have taken her name off the electoral roll!),

– and finally – hand written envelopes that looked to be cards (from people who presumably didn’t know, 18 months later that she’s gone).

This is the part I didn’t expect – cards – Christmas cards and birthday cards.

A whole year and a half after she passed away. There were 7 Christmas cards (from Dec 2016) and a birthday card (from March 2017) – a whole 18 months since she died. Cards from people who didn’t know she was gone.

Three of the cards had return addresses on them, and one in particular struck me with the first few lines.

> ‘I hope you are well. We didn’t hear anything from you last year.’…

… then it went on to talk about how their family was and they were wishing my Mum all the best, and it mentioned that they’re keeping fit and well. 8-/

I looked at where they live and it looks like they’re not so far from where my parents studied medicine (Newcastle) so it could be that they trained in medicine together in the 60s. Or maybe they’re distant relatives I didn’t know about.

There were only a handful of people at her funeral, and we tried to get the message out, but clearly there are some who don’t know. Perhaps they’ll figure it out when they don’t get replies, which is a bit sad, but life, or death, I guess?

Now something that should have been transactional, a task, getting a meter reading so we can pay a final bill has opened up questions and decisions for me to make (again).

– Do I write to the three people I have addresses for, and let them know that she passed away in November 2015?

– Will it make them feel bad that they didn’t know or find out that she passed away 18 months ago and they never knew or found out?

– Should I just leave it? (But then the new owner will continue to get cards in the future too).

All of these things (and many other things during the course of this whole journey), I feel like I have to make the final decision on.

I have my brother ( joint executor ) to bounce questions off thankfully, and my Dad to an extent (he might know who they are, but I have to remember his position in this too).

And I have a great support network who aren’t my family, who have pointed me in the right direction (thank you and you know who you are)…

… But it’s all stuff that takes up headspace, brain matter, emotions. It opens up pathways, thoughts and memories and questions… questions about who she was to me, and who she was to others up to 40 years before I was born, and after. (They mayve even know her longer than I knew her). Questions of why I should do any of it?

The answer to that is, of course, because it’s the right thing to do. 🙂

Realise that it’ll probably be a shock to them, and then they’ll hopefully move on with their lives, and maybe cherish their life and loved ones even more.

So that’s what I did.

On Monday morning, I wrote a factual but caring and informative letter to the three people who had written return addresses on their cards. Fully in the knowledge that this might open up communication, and thoughts and maybe even upset me.

Then today, Wednesday morning, very quickly, I received a reply from one of them in the post. They went to the same school, and said my Mum was ‘a good friend, very considerate and kind’.

I reached out and I got a reply almost instantly by post, from people I don’t even know, but they knew my Mum, probably three or four decades before I came into her life. It’s hard to even imagine.

Only this situation is so different for me… so different from the usual mother/daughter bond or relationship, so hurt and torn … and just as I expected, I cried a little when I read it.

Just like others, they remembered her so differently to how I knew her – and it’s hard to have that brought back again. 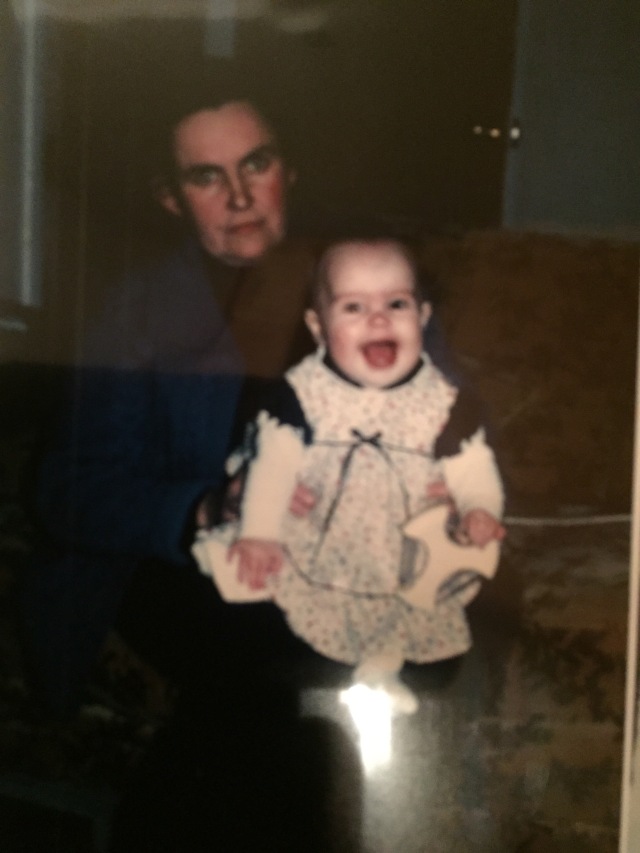 Never mind all that – all of this stuff I’ve done, that my brother and I have done, it’s been tough. You could say I didn’t need to do any of it, but for me, no matter how uncomfortable it was going to be, it was my place to do it. And I don’t regret it one bit.
For my family, for my Granny and for my Mum – being joint executor for my Mum’s estate has been my final act for my Mum, as a grown up – despite the past, despite who and how she was to me. (My brother and) I have risen above it all and done it.

Executor duties or simply things that need to be done or decided. From picking the flowers for her funeral, to deciding what to do with her jewellery other things and sorting it all out, and more, I did that.

I guess it’ll all be over soon, and when it is, I’ll look back and be glad I did what I did, and know that I’ve done my best. The chapter will close soon I’m sure.