In January I was motivated by a simple challenge one of my colleagues Lindsay at work posted on Facebook. 🙂

It wasn’t a specific challenge as such, but a post to say that she was challenging herself to run 80km in January, and she asked others to jump on board and do their own challenge.
With an end to the year of not a lot of running for me, October – December was around 100 miles in total (where average months were 85 miles a month). I decided a goal of 100 miles should be achievable for me.
It was all going well until around the last week where I decided I didn’t feel like doing my planned long 16 mile run and I ended up cramming 21 miles into about 2 days. Not ideal but I did it.

Lindsay was perhaps a bit more planned in her execution of her 80km and she did it with a celebratory run on the 31st January – well done to her. 🙂 It’s possibly all in the planning and delivery of fitting in running around your life. 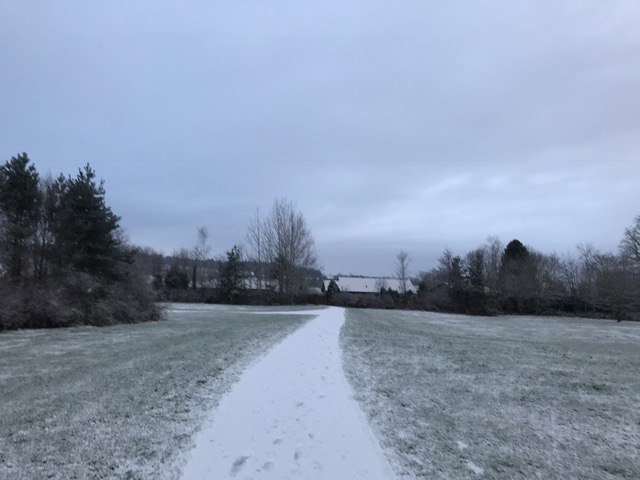 Now in February, maybe I shouldn’t admit it, but I’d like to do 100 miles again. Less days, and a week out to a cold might be a bit of a steeper challenge that will require more planning and more determination to get my runs done.

Here’s my plan with a little bit of leeway to miss maybe 1 run out of them all:

I’ll run tomorrow, coach on Friday and a long run on Sunday and that should get me to around 66 miles, (and 68% through the month). I’m not sure if I’ll carry this on every month, but it certainly is motivational to get you up and out. 12 x 100 miles might be cool for 2017.