January 2016 has been not such a great month for my training. A calf strain reduced my running to just 7 runs in the month, including 1 long run, and the distance I covered was just over 37 miles – the lowest distance I’ve probably done since I started running regularly in 2008.

It’s even lower than in May last year when we had 10 days abroad! I was keen to rest my leg and stop anything nasty happening into this year ahead of the London marathon at the end of April, and I also focussed on strength training more, which was good.

I had a long run planned this weekend, but storm Gertrude and the lurgy has ensured there’s no way I would even attempt a 2 miler, never mind 15 miles. 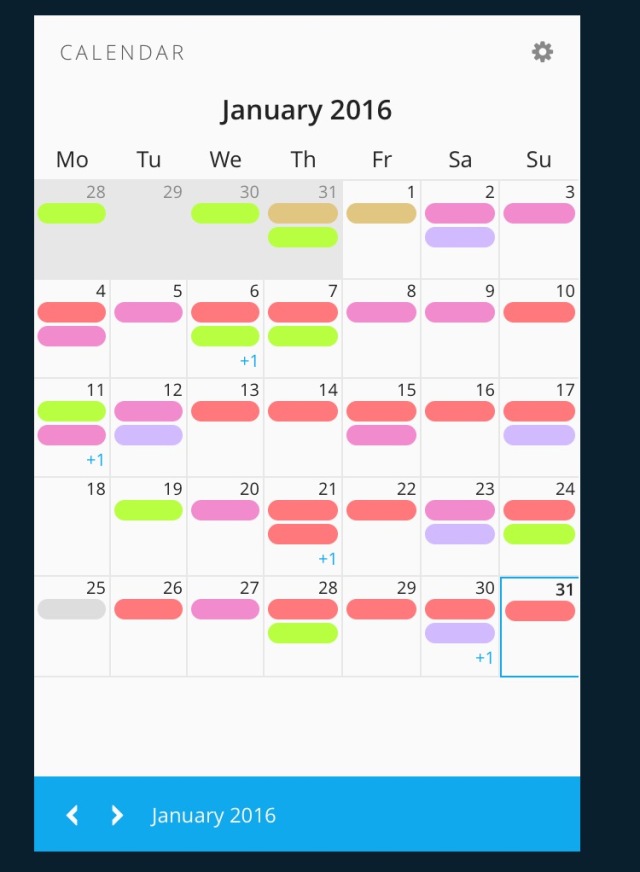 As you can see i went from 2-3 strength sessions at the start of the month, and one last week due to work commitments. 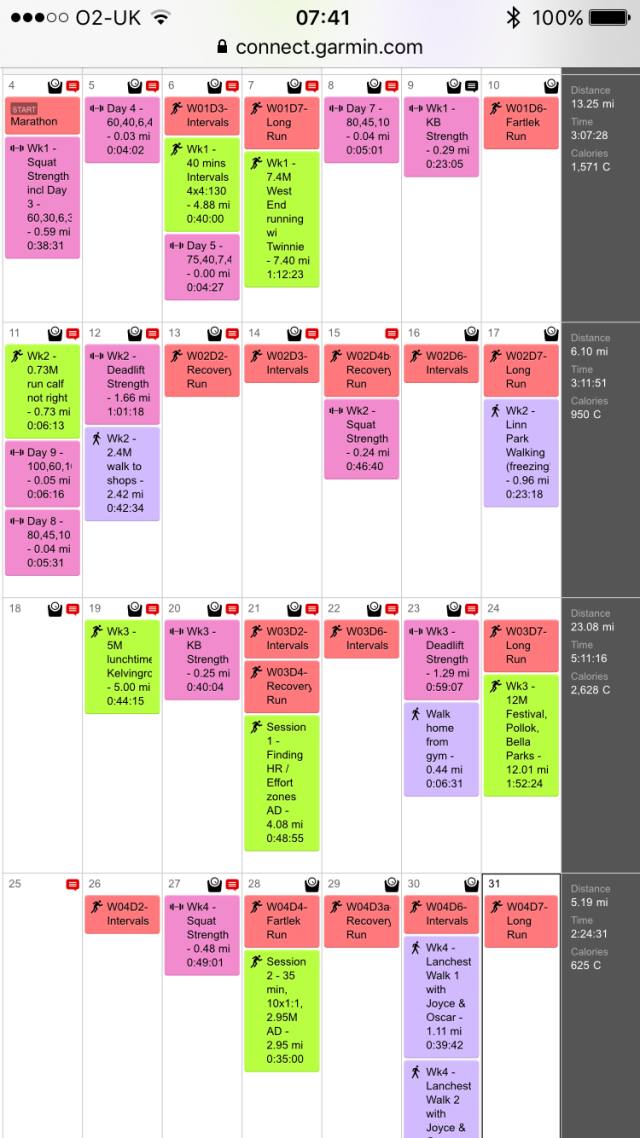 Steps were about 9,000 daily, well under my 15,000 average from September last year when I was training for the Loch mess marathon and 10,000 in November when I was doing less training.

9,000 steps is still ok considering, and I must have done quite a bit of walking to get that.

Now I’m laid up with some sort of bug. It doesn’t seem to be a regular runny nose cold. I’ve been feeling a bit funny in January, a sore mouth, weird dry skin under my eye.

Then on Friday I started with a sore throat / thickly cough, which has turned into a big bad cough with phlegm (sorry!) and a bit achy all over. Great fun for the last day in January.

It’s probably some sort of viral infection and I’ll survive. 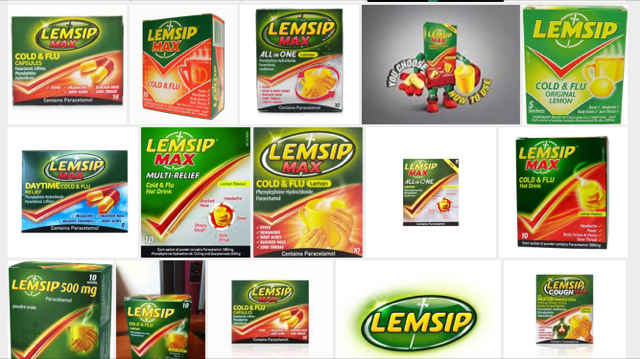 I’m sure February into March will be better for me. I’ll need to get over this, then build up my running again, including long runs.

Looks like the first week in February will be a recovery week (again!)