Spring Half Marathon in the sun

Over the course of 2009 I built my runs up so that I ran half marathon distances (not events) – and before I did my first half marathon event, I’d run about 3-4 half marathon training runs around the Southside of Glasgow. Nice and steady progression.

Today I decided, I’d run another half marathon, but this time it would be before work. I woke up at 5am, and Fit Girl was up and away for an early gym session.

I ended up having a porridge and some water, before leaving on my run just before 5:30am. It was still dark, but the birds were tweeting and the sun was just about to come up.

Here’s the Garmin link for the run:

It was to be around 3-4’C so I wore my compression top and a Tshirt, and my reflective gillet (that I probably didn’t need). Shorts, a cap and my water pack (I got a new camelbak reservoir for my water pack and it fits well).

The morning was nice, I ran across the squinty bridge and saw the Clyde was really still. The pavement and roads were all mine. 🙂

The sun was rising as and I crossed the squiggley bridge this time, I saw a slither of a crescent moon over the east end of the city. It looked lovely and its those sort of sights that make getting up early to run so well worth it. 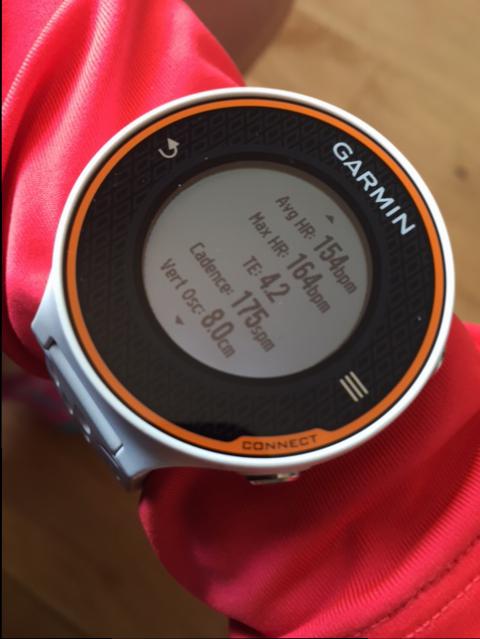 I decided that I’d run with my heart rate at around 150. At around 3-4 miles in I was considering cutting back home for a shorter run, sort of niggles in my feet and finding it a little hard. But I stuck in with it and kept going.

I ran with my HR at around 150 that for the first 6-7 miles. I was feeling good through Pollok park, at around 630, when I saw my first other runner. By that point I’d finally started to get into it and was enjoying it.

Once he passed by, with his bright orange trainers on, I was greeted by steam rising off the river in the deserted park. Just me, the eery looking river and the ducks. Then I saw a dog walker and a big dog and a few more park goers.

Around 7 miles in, in the middle of Pollok park, I decided I’d push myself a little and pushed it so my heart rate went to around 160. 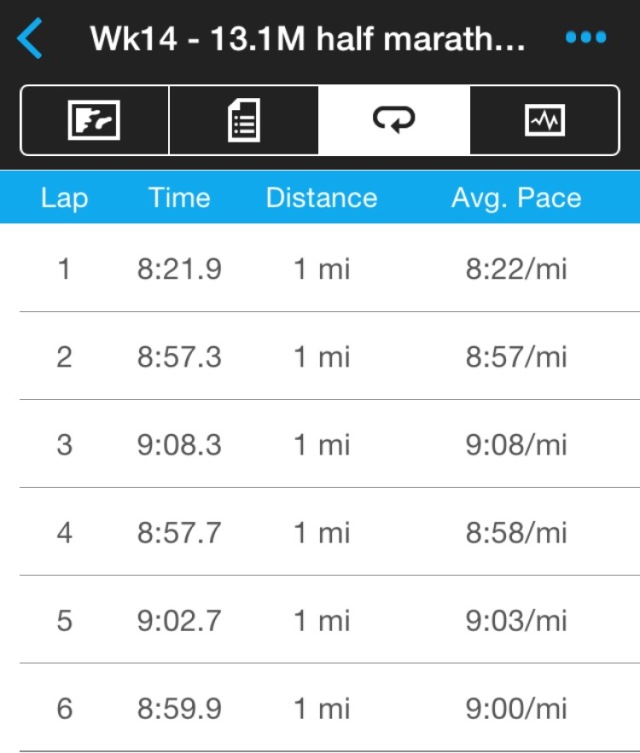 And the pace picked up as a result. 🙂

I started to find it a bit hard in mile 10, hard is sh!t. Lol. I’d had my first gel, (my new sis double espresso gel with 150mg caffeine in it!) at around 5 miles in, and took my usual sis berry caffeine gel (75mg caffeine) at around 9 miles in. 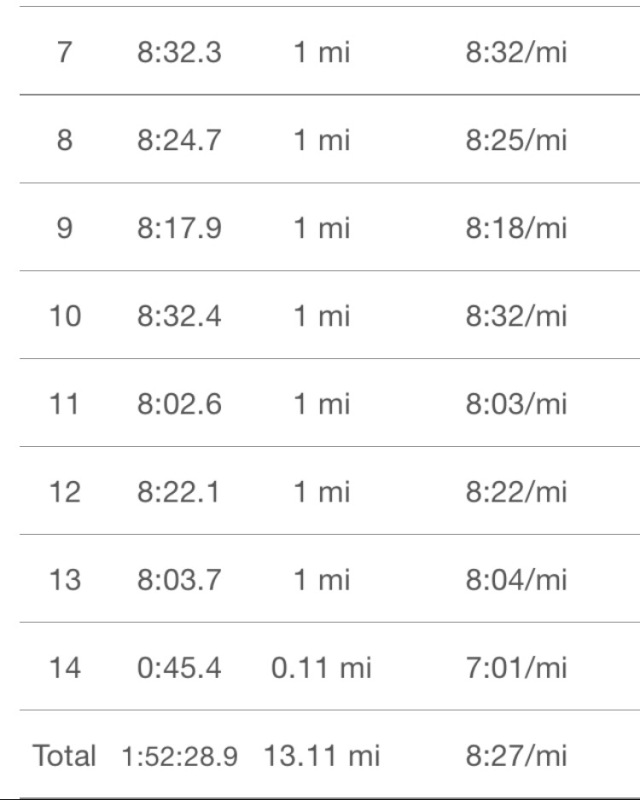 Through Bella park, then up Nithsdale and across the (footbridge across the) M8…. downhill from then on. 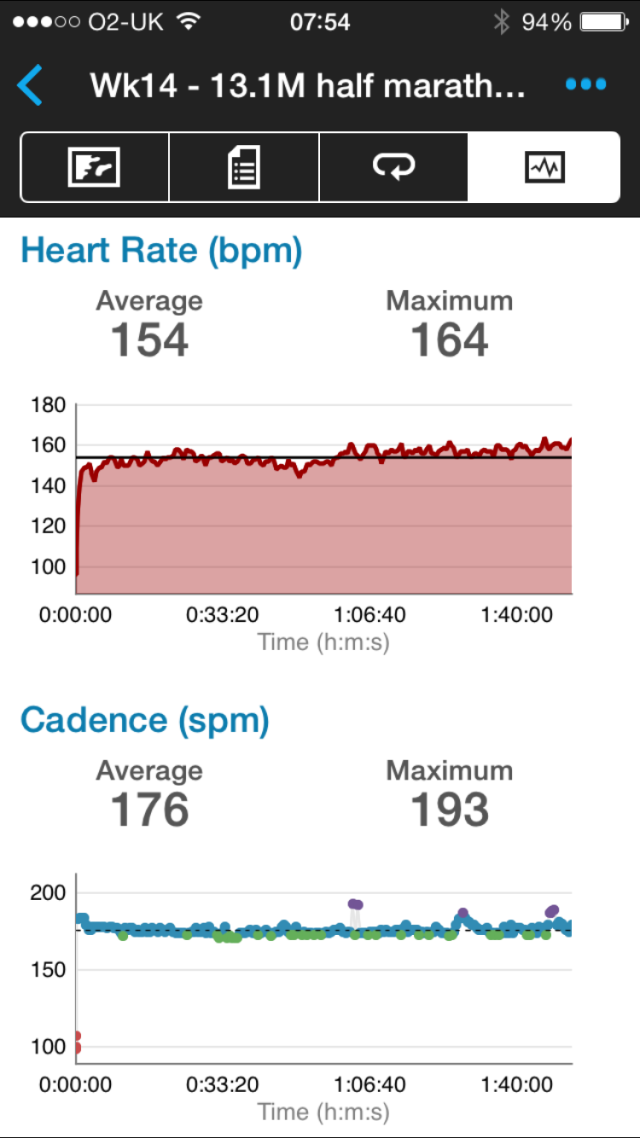 I finished 13.1 miles about half a mile from home and I was glad.

It had been a beautiful run in gorgeous conditions. It wasn’t easy towards the end, but it was enjoyable and my tunes and the sights kept me smiling. And the sense of accomplishment at the end, was magic. All before 730am! 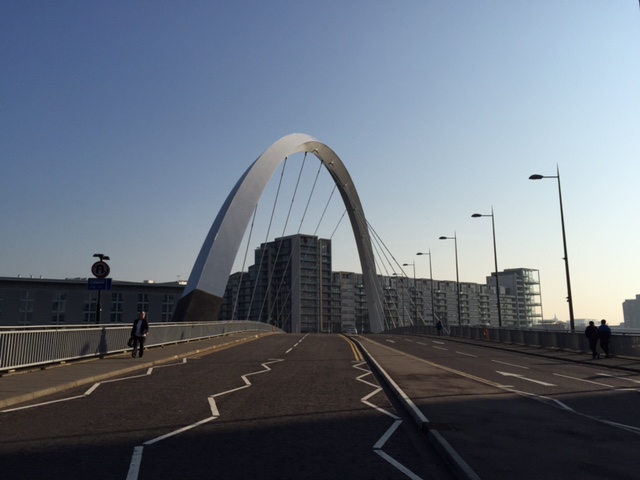 I crouched down for a squat stretch, and saw the steam rising off my body in the cold, and smiled. 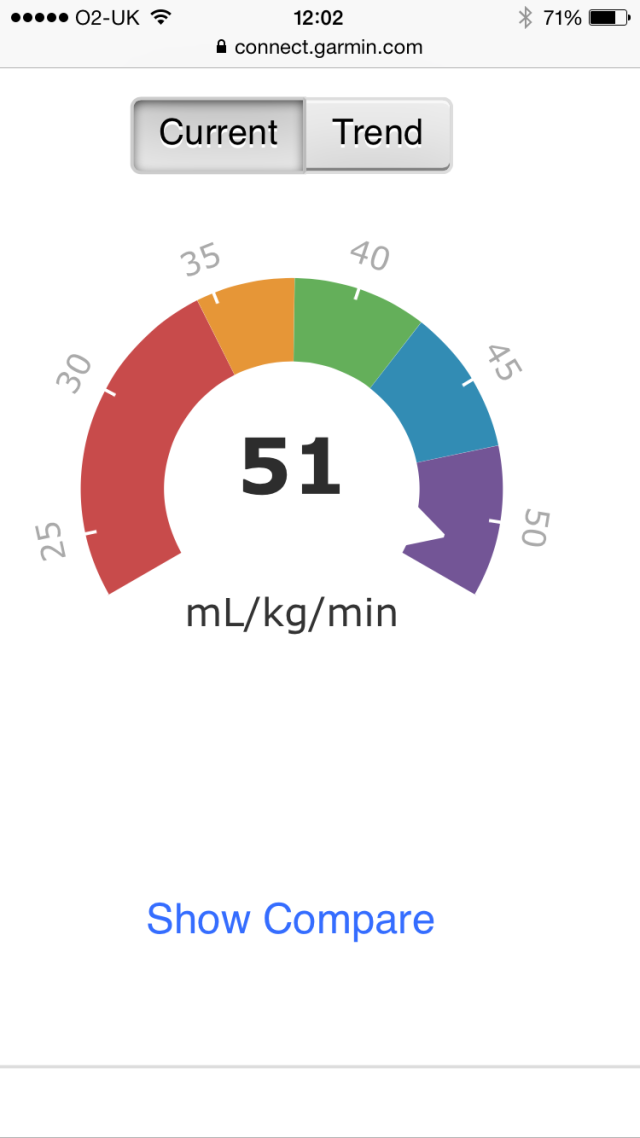 When I got home I noticed my vo2 Max estimate had dropped from 52 to 51. No wonder my run felt a bit hard.

But some numbers which were up, after my run, the important ones just now, was my blood pressure. I took it before my run, and it was 97/64, so just above low. And after my run it was much closer to normal at 115/74. 🙂 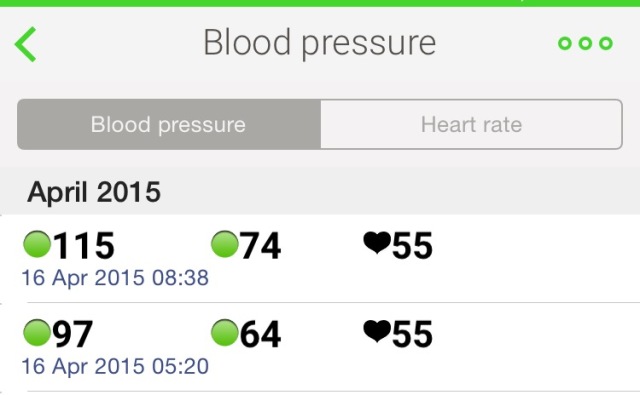 I was careful once I got home to have a good shower and some water, as well as a good breakfast. And a coffee (that’ll be around 300mg of caffeine before 9am – eeeek!) 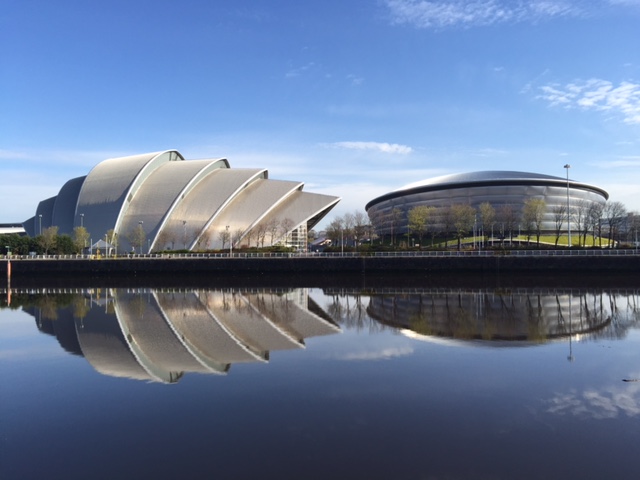 I walked to work and got this nice snap of a very calm water and the armadillo and Hydro. I probably smiled again. 🙂

I had a good day at work, plenty done, and plenty of food and liquid to keep me going.

I used my pomodoro app on my iPad to keep myself focussed on tasks and made sure I got plenty of fluids in me.

Feet up tonight and hopefully and early night too, before my last run of the week (run number 3), tomorrow. 🙂

One more half marathon done, who needs events, eh? I just need my trainers, Garmin, gear and alarm clock.