At the start of 2010 I set myself a few challenges… or goals I wanted to complete.  Some of them were exercised based and some not.  Now I get to see how I’ve done and then I’ll reset my goals for 2011. 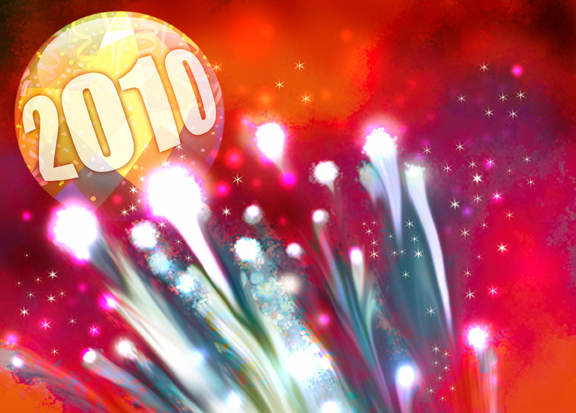 Here are the goals I set at the beginning of 2010:

So… 14 goals… 8 completed…!  I was injured for some of the year (April to May) but I seemed to have managed most of my running and Munro goals.  I  improved on the bike through Spinfit, but didn’t spend as much time out on the actual (outdoor) bike as I’d have liked.

I didn’t do a triathlon, and didn’t do an open water swim or training for it.  The Great Scottish Swim was cancelled and I breathed a big sigh of relief!  And as a result I didn’t train as much with the swimming but still kept at it over the course of the year.  I reduced the amount I swim each time I go (from 3000m – around 2300m) to make it more manageable and enjoyable.

I managed to save £350 a month to pay for my holiday to San Francisco and Lanzarote and I gave blood maybe twice when I should have tried for 3 times.

Now, apart from the marathon in April 2011, raising money for a breast cancer charity for it, and training for the marathon… I wonder what my goals for 2011 will be?

Do you have any?

2 Responses to 2010 – Challenges and Achievements