Posted on March 26, 2010 by lornpearson
Saturday I experienced the worst thing I have ever chosen to put myself through… the mighty deerstalker.  Advertised as 10k and a bit… it was 8.67 miles of hell. 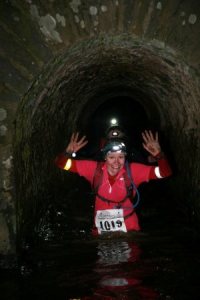